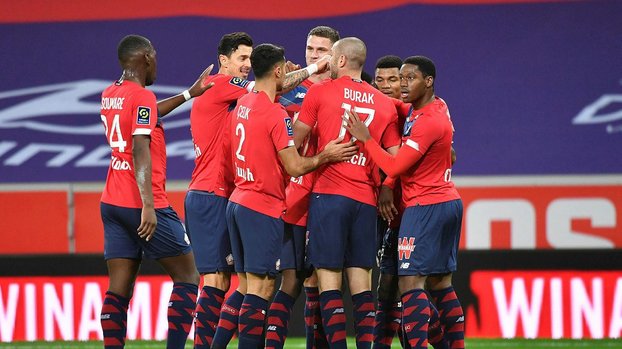 Lille, who wore the form of Turkish footballers Zeki Çelik, Burak Yılmaz and Yusuf Yazıcı in Ligue 1, hosted Bordeaux in the 14th week match. The host team won 2-1 with the goals they found in the first half from the difficult struggle.

Lille, whose ankle did not bend in all 8 games played at home this season, reached three points against Bordeaux with Bamba in 17 and Fonte in 45.

Bordeaux’s only issue came in 29 from Toma Basic.

With this result, Lille increased his score to 29 and reached the top of the game one point ahead of PSG. Bordeaux, on the other hand, had 19 points.