Yukatel Denizlispor, one of the Super League teams, has reached an agreement with Yalçın Koşukavak for the duty of coach.

The green and black team, which received 1 draw and 2 losses in these 3 matches, started working to bring an experienced coach to the head of the team.

Denizlispor management, sitting at the table with Yalçın Koşukavak, reached an agreement with the experienced coach. It was stated that Koşukavak will come to the city tomorrow and sign the official contract. 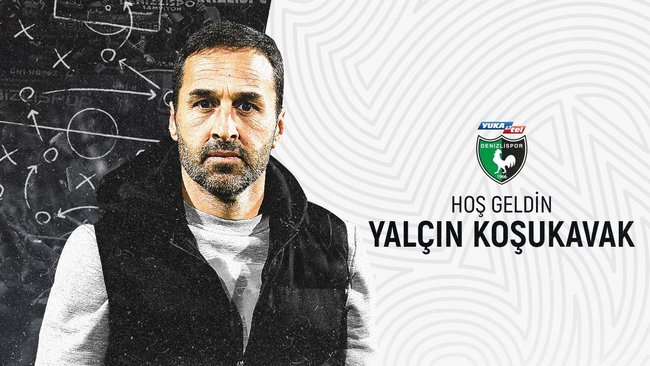