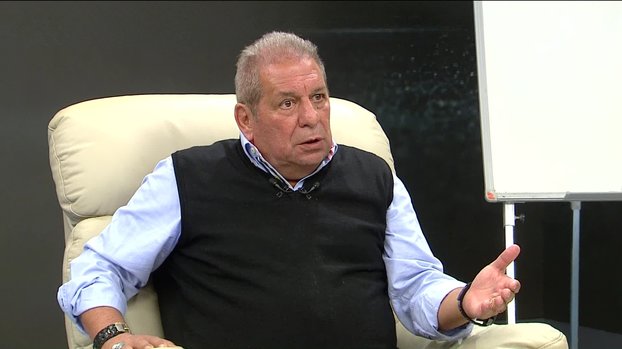 Last minute Beşiktaş (BJK) news: Beşiktaş defeated Kayserispor 2-0 on the road in the 16th week of the Super League. After the match, A Spor commentator Erman Toroğlu evaluated the controversial positions in the match. Commenting on Beşiktaş’s first penalty, Toroğlu said, “The first penalty given in favor of Beşiktaş is not a very clear penalty! Referees should pay attention to N’Koudou, they do it constantly.” used the expressions.