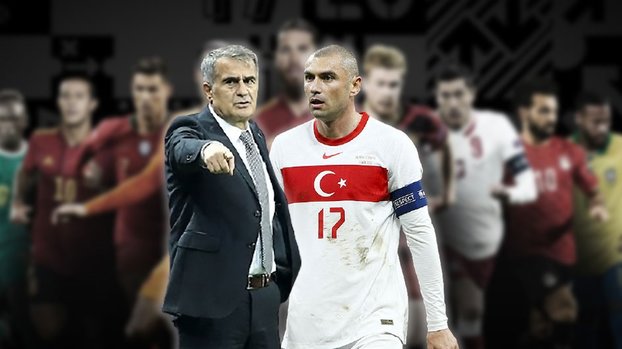 Awarded names at the “Best of the Year” ceremony organized by FIFA were announced. The best football player of the year in men’s was Robert Lewandowski, the Polish striker of German giant Bayern Munich.

On the other hand, the preferences of Lionel Messi and Cristiano Ronaldo, who are seen as rivals and are often compared, have also become clear. While the Portuguese star gave 3 points to Lewandowski, 2 points to Messi and 1 point to Mbappe, it was noteworthy that the Argentine player preferred Neymar (3), Mbappe (2) and Lewandowski (1).