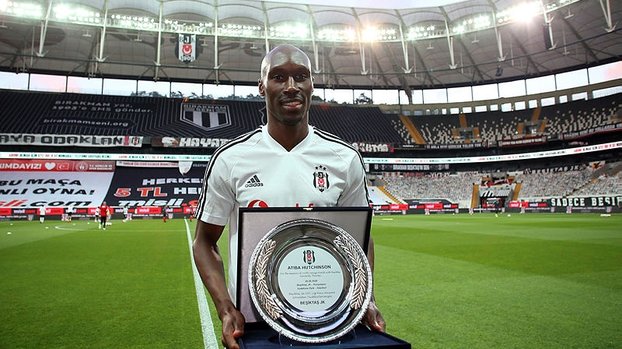 Atiba Hutchinson, who won great appreciation of the fans especially with his high performance this season in Beşiktaş, signaled that he will continue his career with his statement, although he is 37 years old.

According to the news in Sabah, eyes were turned to the management after Atiba Hutchinson, who had been wearing Beşiktaş for 7 years and who brought stones to the youth despite the age of 37, said “I’ll play for another 1-2 years”.

The Canadian front libero said, “If I think I’m going to quit at the end of the season, I’ll say that. I’ll keep pushing. I’m focusing on what I’m doing now. When the season ends, I’ll plan the next season.” Upon this statement, it was learned that the black-and-white management was ready to present a new contract to Atiba in case it wished to continue, and that it started working on it.