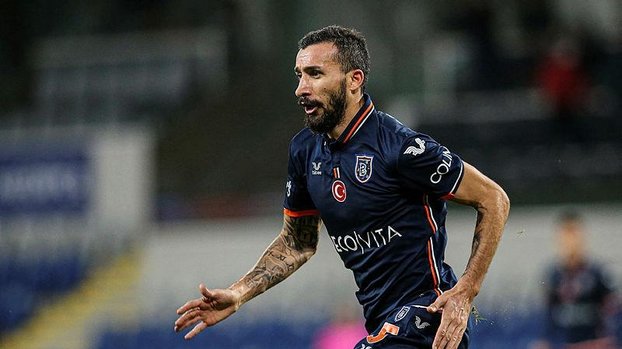 Gallery
football
Hard exit from Mehmet Topal: If they prove it, I will quit football | PSG – Başakşehir after the match interviews

In the last match of the UEFA Champions League Group H, our representative, Medipol Başakşehir, lost to the French giant Paris Saint-Germain with a score of 5-1 and said goodbye to the tournament unpleasantly. While the players of the orange-navy team made statements after the match, they also reacted to the racist attack of Romanian referee Sebastian Coltescu against Pierre Webo. Here are the interviews of Başakşehir players after the match … 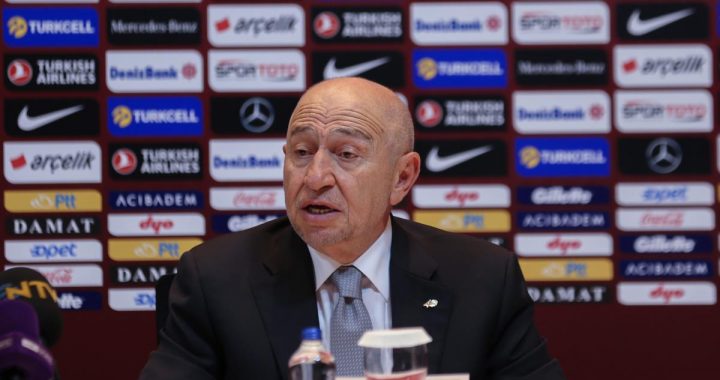