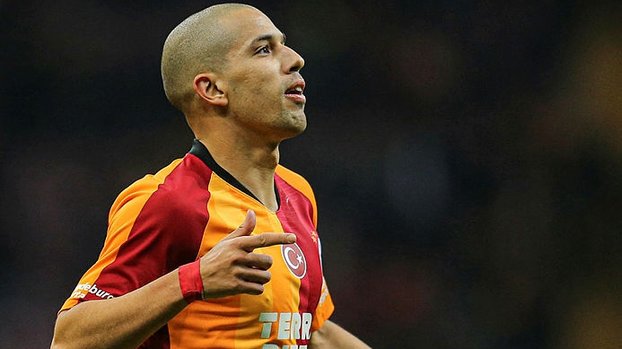 Galatasaray continued its preparations for the match to be played against Gençlerbirliği in the 18th week of the Super League with the training it did today. The players who took full time in the last league match played in the training under the management of Fatih Terim, coach of Florya Metin Oktay Facilities, completed the day with active regeneration.

Other players started training with technical work. Later, yellow-red people, who carried out rust work in narrow areas in groups, focused on regional tactical studies in the main section. The training was completed after the regeneration run and the cooling movements.
While the treatment of Radamel Falcao, who was injured in Galatasaray, continued, Peter Etebo and Sofiane Feghouli worked separately from the team with the conditioners.

Galatasaray will complete the preparations for the Gençlerbirliği match with a training session tomorrow at 17.00 at Florya Metin Oktay Facilities.