In a statement made on the official website of the UK government, it was stated that 35-year-old Hamilton, who was included in the list determined by Queen Elizabeth II, was given the title of knight.

It was noted that Hamilton, who won the title of “Sir”, was deemed worthy of this title due to his success and contributions in motor sports.

Reminding that Hamilton made history by equalizing the German Michael Schumacher’s record of “the pilot with the most championship in Formula 1” with 7 times this year, the importance of the experienced driver’s sportive success as well as the support he gave to charities was also emphasized.

British pilot Hamilton was also awarded the British Imperial Order for his services in motorsport after winning his first title in 2008.

4th PILOT POSTED AS THE KNIGHT

On the other hand, Hamilton became the fourth Formula 1 driver to be knighted after Stirling Moss, Jackie Stewart and Jack Brabham. Hamilton, who was the driver of Formula 1 with the most races (95) and the most “pole” (98), made history as the first driver to win the title of knight while actively racing. 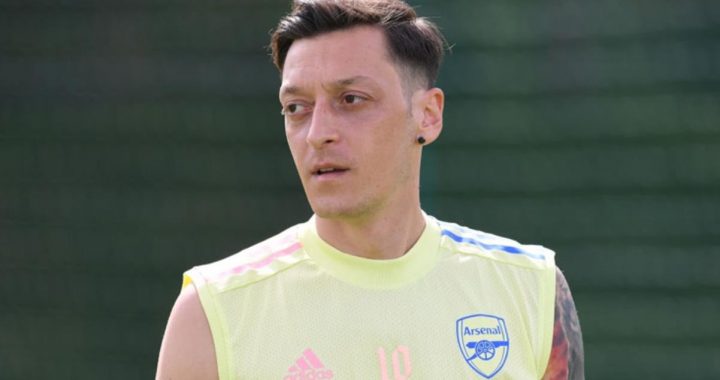