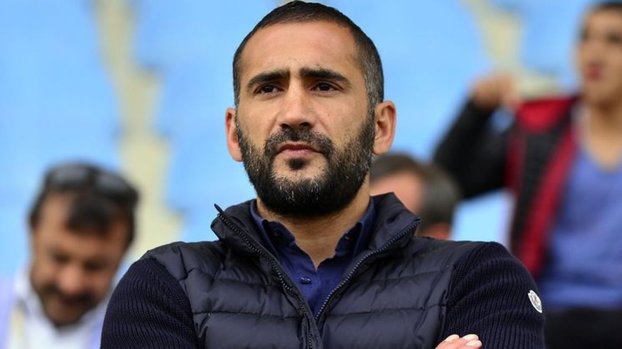 Ümit Karan, one of the former football players of Galatasaray, who is now the technical director, made very flash statements about Turkish football in the Telegol program.

Do you have a dream to work as a coach or assistant coach in Galatasaray in the future? To the question, “Galatasaray is everybody’s dream. Something like this cannot be asked. Football player, assistant coach, coach. It makes no difference. I even mow the grass if Galatasaray wanted. he answered.

Here are the explanations of Ümit Karan:

NO MANY COMMANDERS COMMANDING IN FENERBAHÇE

Fenerbahçe made 18 transfers this season, but there is no football player we call soldiers on the field. There are always commanding players and it is difficult to manage this squad. Unless you fight on the field, nobody will give you a win and the Fenerbahçe team will not fight.

FALCAO AND DIAGNE ARE NOT GALATASARAY’S GOALS

Galatasaray will no longer benefit from Falcao. Neither Diagne nor Falcao are, in my opinion, Galatasaray’s goal scorer.

Speaking about Beşiktaş coach Sergen Yalçın, Ümit Karan said, “Sergen Yalçın reads the matches very well. He is doing very well with this team. I think he is successful.” used the expressions.