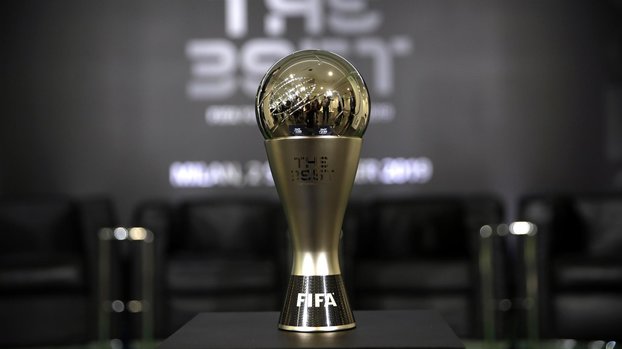 The finalists to compete for the 2020 FIFA Best Awards have been announced.

According to the statement made by FIFA, the number of candidates to compete for the awards in different categories was reduced to 3 as a result of the voting in which a group of national teams’ coaches and captains and press members participated, as well as the public, between November 25 and December 9.

The award ceremony to be held online due to the new type of corona virus measures will be held at the FIFA Headquarters in Zurich, Switzerland, on December 17th.

The 5th FIFA Best Awards ceremony will be hosted by Reshmin Chowdhury and Ruud Gullit.

At the ceremony, the best football player of the year, goalkeeper, coach and 11th of the year, as well as the best goals, fans and fair play awards in men and women will find their owners.

The finalists are as follows: