In the news in the Croatian press, it was stated that the Croatian football man, who caught Kovid-19 and hospitalized ten days ago after his health deteriorated and was treated with oxygen, lost his struggle for survival.

Baric, who played for the Metalac and Lokomotiv teams of the Croatian capital Zagreb during his football career, started his coaching career in 1964.

Baric, who worked in Fenerbahçe in 1997-98, achieved the most important successes of his career with the Austrian teams Rapid Wien and Casino Salzburg.

Otta Baric, who achieved 3 league championships and one UEFA Cup Winners Cup final with Rapid Wien, two league titles with Casino Salzburg and one UEFA Cup final, took part in the national teams of Austria, Croatia and Albania in the last years of his coaching career. 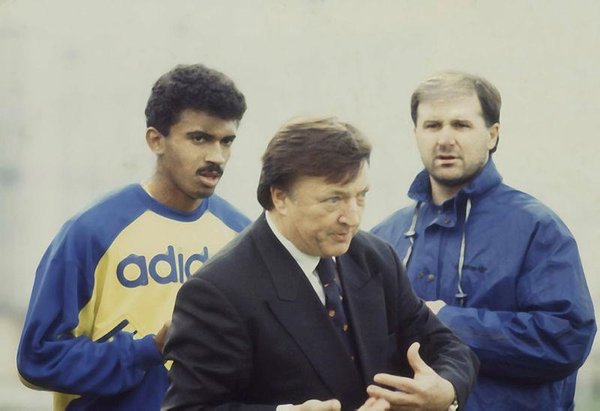