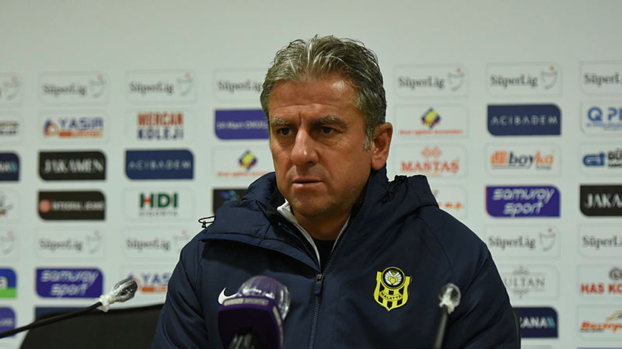 In the 12th week of the Super League, Yeni Malatyaspor defeated Fenerbahçe on the road with a score of 3-0.

Speaking to the publisher after the match, Yeni Malatyaspor coach Hamza Hamzaoğlu stated that they won a good game with a good game and said, “I congratulate my players. We continued the fight until the last moment. I also wish success to Fenerbahçe. I was expecting a match like this. This result would not be a surprise to me. However, we could have lost today. Today, we applied what we wanted on the field and won. We have a good team, we have good players. It can be said a lot to get ratings after this game, but I use my right to remain silent. I hope everyone will draw something from this result. “ 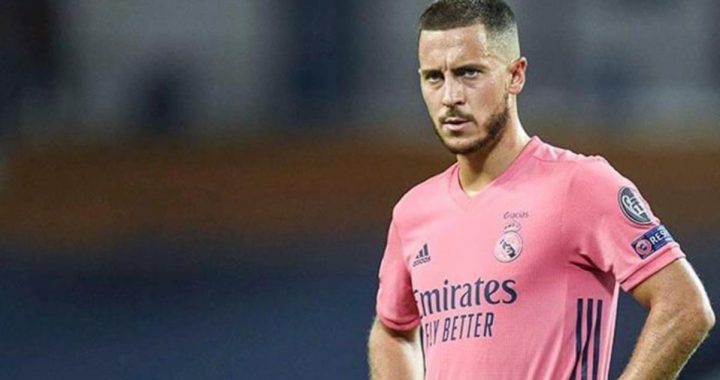