Fenerbahçe, which started the season with great hopes and performed well in the first weeks of the league, started to decline after the defeat against Konyaspor.

Fenerbahçe, which started well in the Super League this season, started to decline after the bad results and the individual mistakes of the players. After defeating Çaykur Rizespor 2-1 on the road in the first week of the league, the yellow-dark blue drew with Hatayspor and Galatasaray. Fenerbahçe later won the matches of Karagümrük, Göztepe, Trabzonspor and Antalyaspor, and lost 2-0 to Konyaspor at home in the 8th week of the league. With this score, the yellow-blue team, whose performance declined, defeated Gençlerbirliği on the road, and lost 4-3 to Beşiktaş in Kadıköy the next week. After the 2-0 victory against Denizlispor on the road in the 11th week of the Super League, the yellow-dark blue players, who lost 3-0 to Yeni Malatyaspor at their home, in the 12th week, lost for the first time in the history of the Super League for the third time in a row. .

The mid-wing plan, which has been implemented in Fenerbahçe since the beginning of the season, was interrupted with the Yeni Malatyaspor match. Yellow-lacivertliler Yeni Malatyaspor hit only 9 of the 39 centers in the penalty area, and could not produce a position from these centers. Fenerbahçe was also able to score 52 hits from the crosses he made during the 254 flowing games in the remaining 12 weeks in the league.

WITH SHOT, NO HIT

Fenerbahçe took 190 shots in the remaining 12 weeks in the Super League, but only 62 shots hit the goal and scored 22 goals. Ozan Tufan was the top scorer with 4 goals, followed by Josa Sosa, Papiss Cisse and Diego Perotti with 3 goals each.

Claim the event after the historic defeat! Mert Hakan …

In Fenerbahçe, who transferred Marcel Tisserand and Mauricio Lemos to the defense at the beginning of the season, the defense is alarming. While the differences in defense tandem were tried by coach Erol Bulut, none of them were successful. Finally, Sadık Çiftpınar and Marcel Tisserand duo, who played against Yeni Malatyaspor, could not be effective either. Especially Tisserand, who lost many balls in the match and caused a penalty, was reacted by the yellow-dark blue fans. Fenerbahçe saw 16 goals in 12 games in the Super League this season, but did not conquer only 3 games. 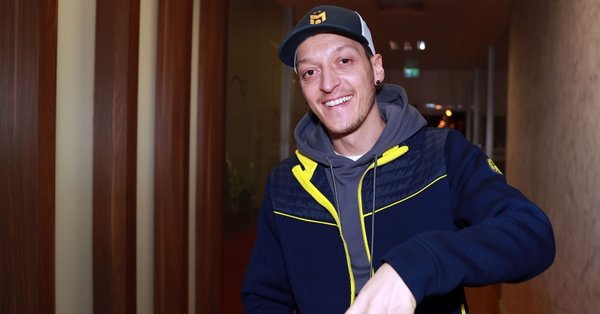 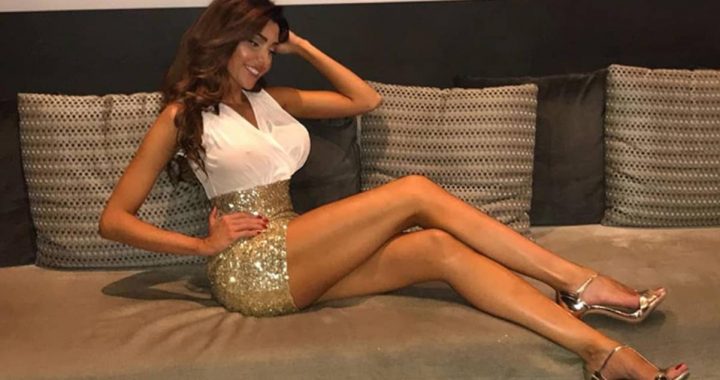