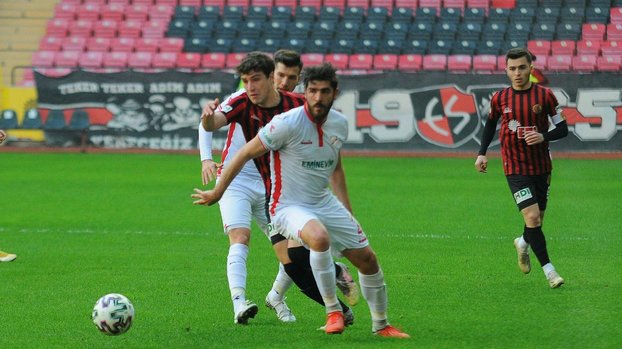 Eskişehirspor and Bolurspor met in the 17th week of TFF 1st League. The guest team Boluspor won the fight, which is closely related to the lower ranks, 2-0.

Boluspor came to the conclusion in the second half against Tolga Yakut’s opponent who remained 10 people in 42, even if he did not see a red card.

Fethi Özer at 62 and Hamza Gür at 73 scored the goals that brought the guest team three points.

BOluspor, which won its second victory in a row, increased its score to 19, while Es-Es, which has not yet won in the league, took the last place with 3 points.