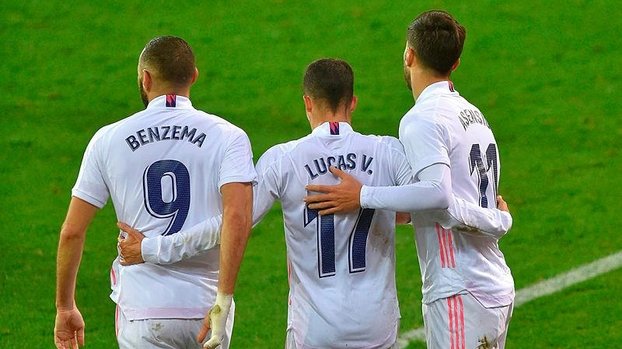 In the 14th week of the Spanish La Liga, Real Madrid shared their trump with Eibar on the road. Real Madrid won the match 3-1, played at the Municipal de Ipurua Stadium.

The goals that brought Real Madrid the victory, Benzema in the 6th minute, 13. Modric and 90 + 2 in Benzema’s assists per minute. The minute came from Lucas Vazquez, again at Benzema’s assist. Kike recorded the only issue of Eibar in the 28th minute.

Real Madrid, having won the 4th in a row, settled in the 2nd place with 29 points. Eibar, which was defeated after 2 matches, had 15 points.

In the 15th week of La Liga, Real Madrid will host Granada at home. Eibar will be a guest of Alaves on the road.