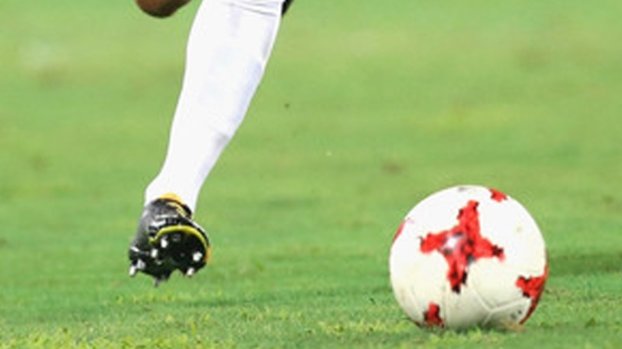 Premier League team Leicester City reached an agreement with Chelsea to hire Remy during the 2015-16 interim transfer period. The plane that will take Remy, who is in Lyon, France, to England for health check, could not take off due to the heavy winds in England. Leicester City wanted to send a helicopter to Lyon for Remy, but the wind prevented it and the transfer did not take place. 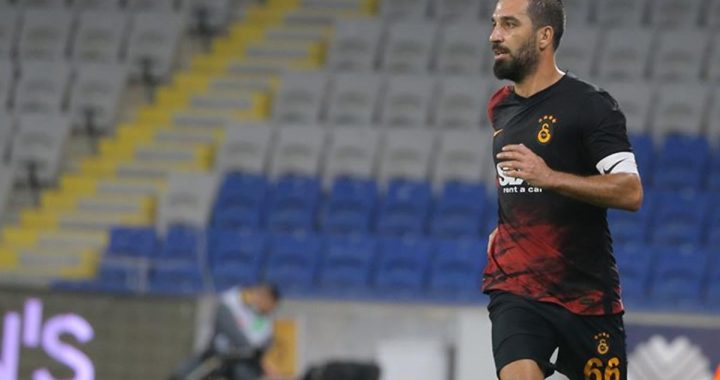 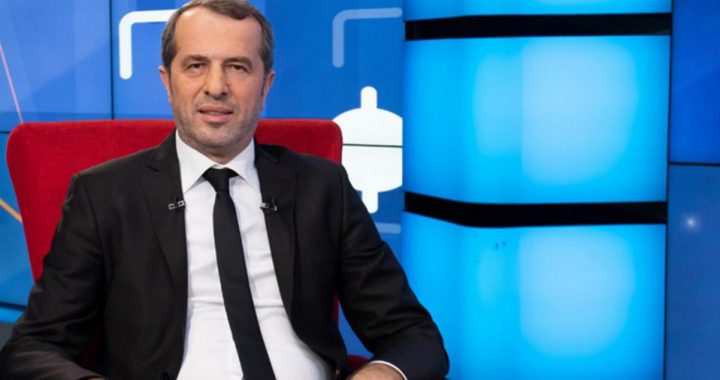