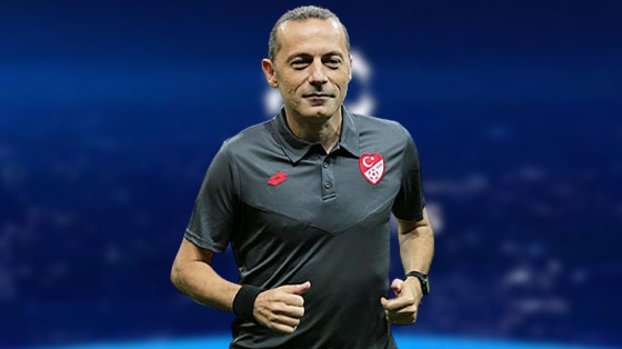 The 6th week matches will be played in the UEFA Champions League. In the statement made, the referees appointed before the difficult struggles became clear.

According to UEFA’s statement, our FIFA licensed referee Cüneyt Çakır will direct the matches in which the Italian team Lazio and the Belgian representative Club Brugge will face each other.

On the other hand, Halil Umut Meler will be the middle referee of the fight where Premier League giant Manchester City and Marseille will share their trump card.