Beşiktaş became the leader in the 16th week of the Super League by beating Hes Kablo Kayserispor 2-0 on the road.

The black and white team, which won a penalty in the first half of the match but could not evaluate it with Bernard Mensah, made good use of this chance with Georges-Kevin N’Koudou and went ahead 1-0. Finding another goal with Ajdin Hasic in the extra time, Beşiktaş left the field 2-0.

The black and white team, which got its 10th victory in the league and reached 31 points, rose to the leadership.

RISE TO THE LEADER AFTER 81 WEEKS

Beşiktaş succeeded in taking the lead after a period of almost 2.5 years.

In the Super League, the black-and-white team, which was at the top, beating Büyükşehir Belediye Erzurumspor 3-1 on the road in the second week of the 2018-2019 season, on August 19, 2018, once again achieved this after 81 weeks.

4 MATCHES MADE THE WINNER SERIES

The black and white team won their 4th consecutive victory in the league.

Leadership comment from Sergen Yalçın! “For a long time …”

Beşiktaş started the season with a bad defensive performance and drew attention with its successful defense in recent weeks.

The black-and-white team also took the streak of not conceding in the league to 4 matches. Beşiktaş could not prevent Aytemiz Alanyaspor’s 2 goals, and then Büyükşehir Belediye Erzurumspor, MKE Ankaragücü, Demir Group Sivasspor and Hes Kablo Kayserispor completed their matches without scoring.

Hasic played in 5 league games this season, 90 + 7. aired the nets per minute. 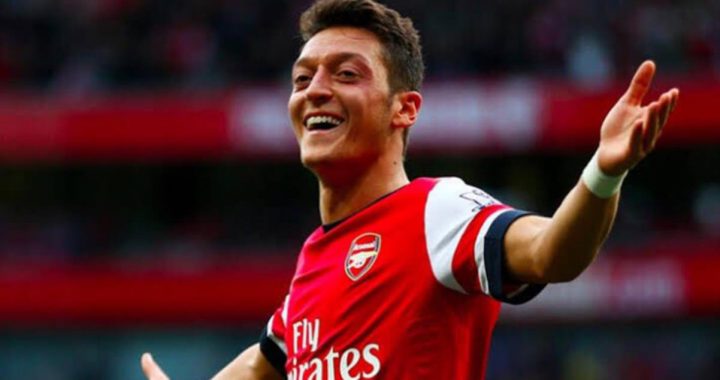