While Beşiktaş got ahead with Güven Yalçın’s goal in the 18th minute against Sivasspor, black and white footballers did not forget Aboubakar, who lost his mother.

While Beşiktaş hosted Sivasspor in the 15th week of the Super League, the black and white team went ahead 1-0 against its opponent with the goal of Güven Yalçın in the 18th minute. After this goal, all the footballers took Aboubakar’s uniform as they ran to the bench. The footballers, who did not forget Aboubakar, whose mother passed away during the week and went to Cameroon today for the funeral, celebrated the goal that Güven scored, remembering the star football player. 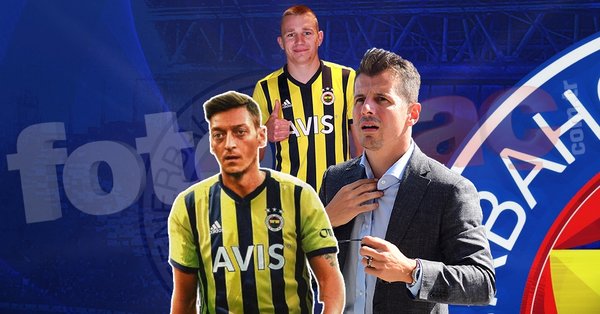 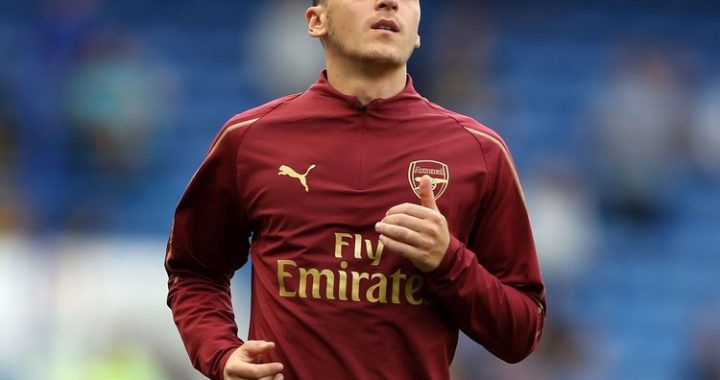