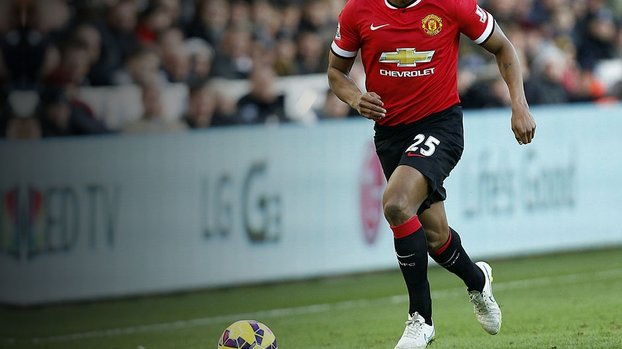 Antonio Valencia, who was frequently on the agenda of Galatasaray’s transfer last year, is determined to continue his career. The 35-year-old Ecuadorian player transferred to Queretaro from the Mexican League teams.

Experienced star Valencia, who also played for Manchester United for a while, recently played in LDU Quito, one of his country’s teams.

The Mexican team Queretaro, which added Antonio Valencia to its squad, had previously made a sound in the football community by linking Brazilian legend Ronaldinho to his colors.

Valencia, who started his career in Caribe, one of his country’s teams, wore the form of Spanish team Villarreal for the first time in Europe.

Later, the successful player, who played in teams such as Huelva and Wigan, was transferred to Manchester United. Valencia, who played in Red Devils for 10 seasons, lived here the brightest times of his career. 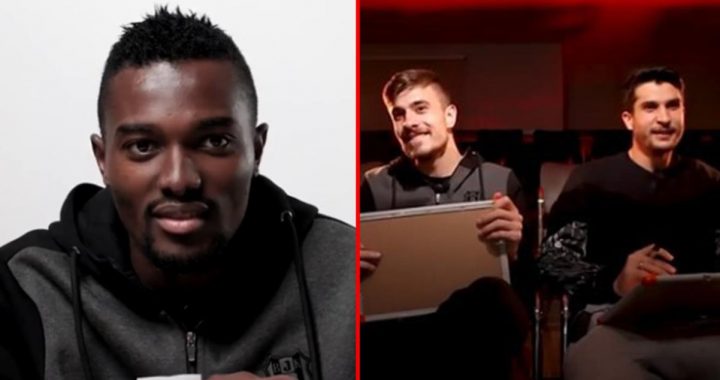