There was a surprise separation in Paris Saint-Germain, one of the French Ligue 1 teams. According to the news in L’Equipe from the French press, although PSG finished its group as a leader in the Champions League, ahead of Manchester United and Leipzig, Lyon’s defeat on December 13 brought the end of the German teacher.

With Thomas Tuchel, whose contract will expire in 2021, it was decided to leave without waiting for this period. On the other hand, various claims about the names to be fulfilled by Tuchel have also started to be made. It is stated that the name considered to replace the 47-year-old coach is Argentine Mauricio Pochettino. 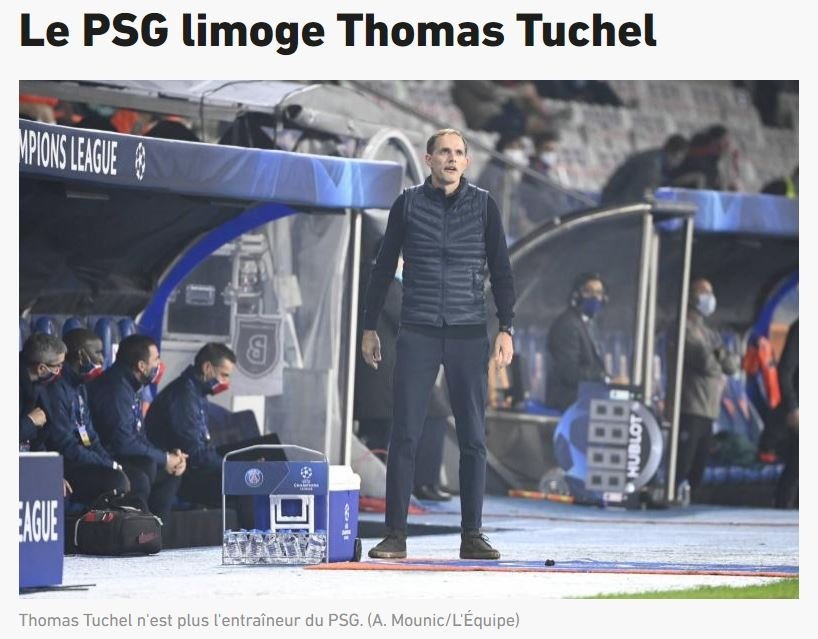