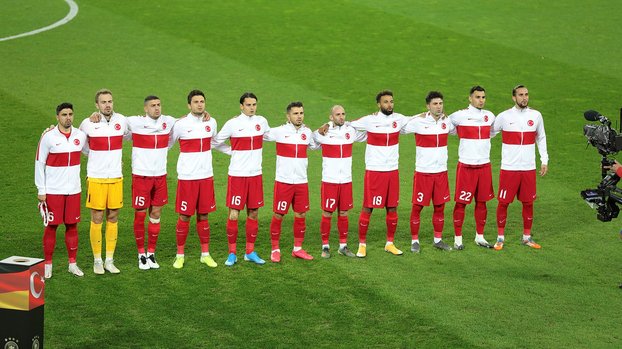 Turkey’s 2020 to 1487 scoring 32 in the first 10 months compared to last not experienced changes as manic classy finish.

Belgium ended the year at the top once again after 2018 and 2019. After Belgium, France ranked second and Brazil ranked third. The biggest breakthrough of the year was achieved by Hungary, which has jumped 12 steps since December last year, rising from 52nd to 40th.

The next FIFA world rankings will be announced on February 18, 2021.

The top 10 countries in the ranking are as follows: 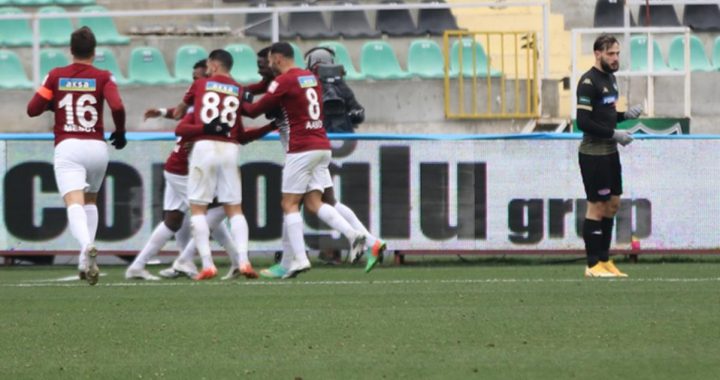